Strong's Greek Lexicon Online Bible Dictionary Project
number - 749
orig_word - ἀρχιερεύς
word_orig - from (746) and (2409)
translit - archiereus
tdnt - 3:265,349
phonetic - ar-khee-er-yuce'
part_of_speech - Noun Masculine
st_def - from «746» and «2409»; the high-priest (literally, of the Jews, typically, Christ); by extension a chief priest:--chief (high) priest, chief of the priests.
IPD_def -
English - chief (high) priest, chief of the prie..
letter - a
data - {"def":{"short":"the high-priest (literally, of the Jews; typically, Christ); by extension a chief priest","long":["chief priest, high priest","the high priests, these comprise in addition to one holding the high priestly office, both those who had previously discharged it and although disposed, continued to have great power in the State, as well as the members of the families from which high priest were created, provided that they had much influence in public affairs.","Used of Christ because by undergoing a bloody death he offered himself as an expiatory sacrifice to God, and has entered into the heavenly sanctuary where he continually intercedes on our behalf."]},"deriv":"from G0746 and G2409","pronun":{"ipa":"ɑr.xi.ɛˈrɛβs","ipa_mod":"ɑr.çi.e̞ˈrefs","sbl":"archiereus","dic":"ar-hee-eh-REVS","dic_mod":"ar-hee-ay-RAYFS"},"see":["G0746","G2409"],"comment":"The high priest, above all others, was honored with the title of priest, the chief of priests. It was lawful for him to perform the common duties of the priesthood; but his chief duty was, once a year on the day of atonement, to enter into the Holy of Holies (from which the other priests were excluded) and offer sacrifices for his own sins and the sins of the people, and to preside over the Sanhedrin, or Supreme Council, when convened for judicial deliberations. According to Mosaic law, no one could aspire to the high priesthood unless he were of the tribe of Aaron and descended from a high priestly family, and he on whom the office was conferred held it till death. But from the time of Antiochus Epiphanes, when the kings of Seleucideae and afterwards the Herodian princes and the Romans arrogated to themselves the power of appointing the high priests, the office neither remained vested in the pontifical family nor was conferred on any for life; but it became venal, and could be transferred from one to another according to the will of civic or military rulers. Hence it came to pass, that during the one hundred and seven years intervening between Herod the Great and the destruction of the holy city, twenty eight persons held this office."}
usages - chief (high) priest, chief of the priests 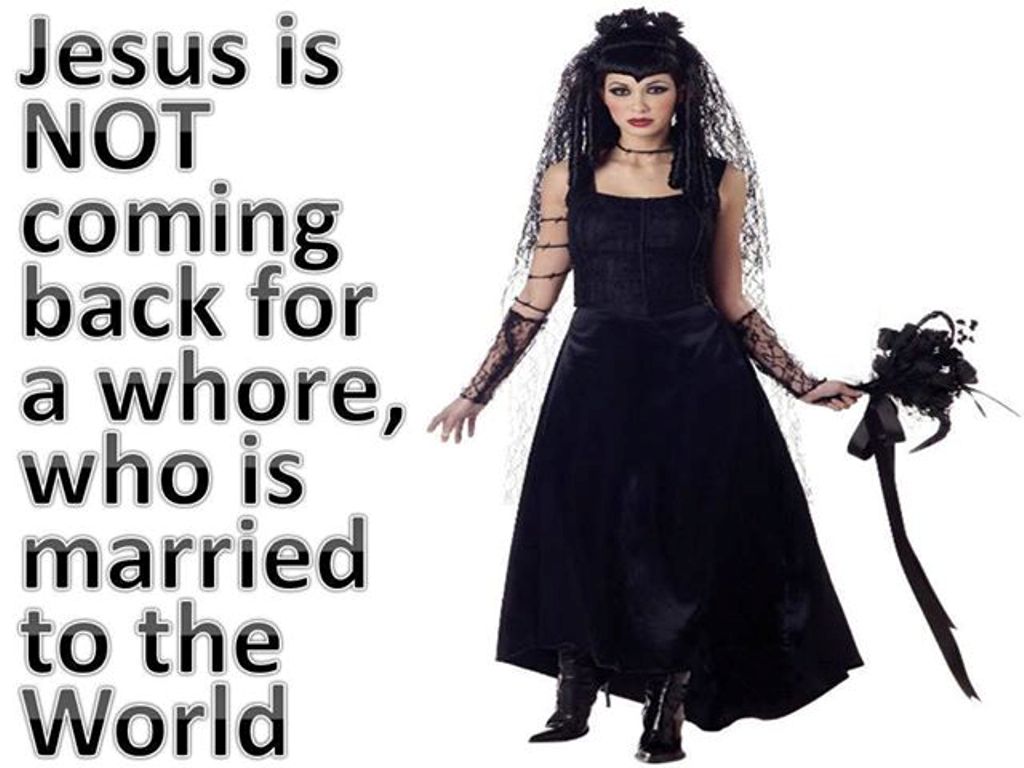 Word Study of the Day: Covfefe19 - Phoenix
Oracles of God - Music you will hear one day in Heaven! Simple Rules for this Site!

Posted by Webmaster on Saturday, August 31 2002
Jesus Christ Forums
To the Glory of Jesus Christ!

Web-Ministry Created this page in 0.068700 seconds